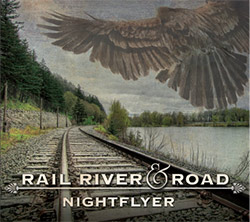 Rick's bluegrass band, Nightlfyer, has recorded two well-received CD's in the studio -- their debut self-titled album and their second project, Rail River & Road. The player at right contains a few songs from each. To listen to additional music, visit their website at nightflyerband.com/music. 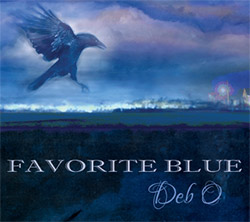 Deb Ohlinger's first solo project "Favorite Blue" was a true collaboration with Rick. Whereas songwriters usually bring lyrics and chord progressions and Rick takes it from there; on this project, however, Rick wrote the music to accompany several of Deb's songs. To listen to more of this eclectic, something-for-everyone CD visit Deb's website at debomusic.com/music 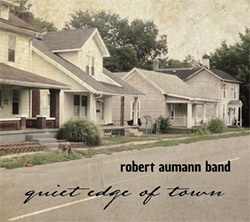 Bob Aumann is an example of a songwriter who kept and worked hard at his day job, but truly loves writing songs and performing so he came to Rick to help put the "meat on the bones" to his songs. Bob has recorded both his original songs, as well as cover tunes -- some of his favorites and some that Rick has selected specifically to suit his style. Bob completed two albums with us, is currently working on his third, and has set in motion the fourth album as well! To listen to more of Bob's songs, visit robertaumannband.com/music. 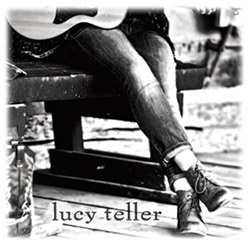 This self-titled EP was Lucy's recording and song-writing debut at the age of 17. "My Shouts" (one of Lucy's originals) and "Street Corner Preacher" (a cover) were from the EP. "London" is a newer song from Lucy's second venture into recording. You can listen to more at https://lucytellermusic.com/music.